COVID-19 update: The Wayzata Depot Museum will reopen to the public Saturday, July 3, 2021. The Wayzata Historical Society Archives will continue to be open by appointment only. 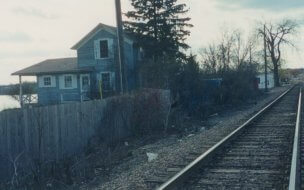 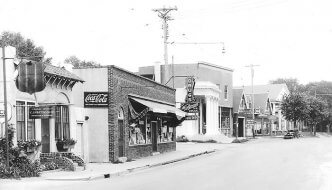 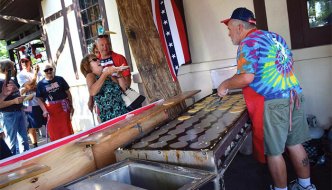 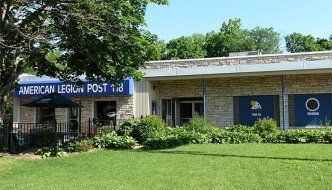 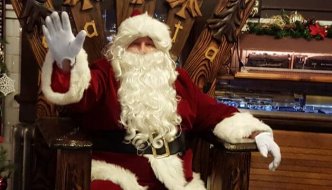 Light Up The Lake Celebration