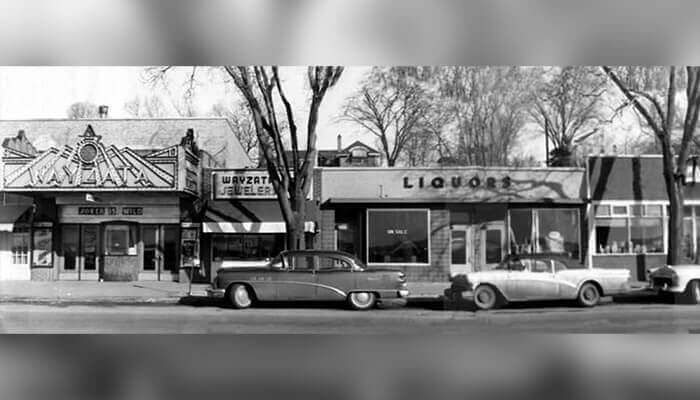 The History of the Wayzata Muni 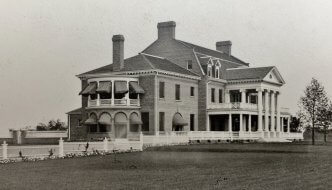 The History of Lookout Point and Highcroft 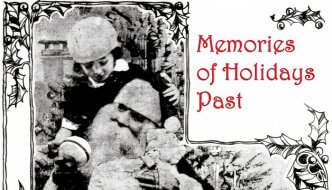 Memories of Holidays Past 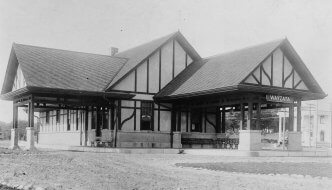