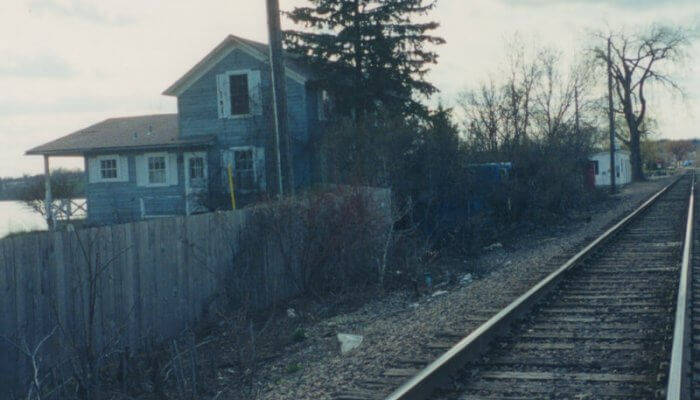 Section Foreman’s House at 738 East Lake Street was built by the Great Northern Railroad in 1902 at the cost of $775. These houses were built 20 miles apart on railroad right-of-way property as the foreman attended to the conditions of the track. They were simple, austere buildings with two rooms up and two rooms down. They were built with one set of plans with some adaptations, precut and shipped by rail to the site for quick assembly. The house and land is now owned by the City of Wayzata.